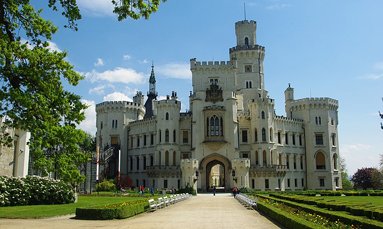 Czech Republic at a Glance

Czech Republic is a nation state in Central Europe, which is surrounded by Germany to the west, Austria to the south, Slovakia to the east and Poland to the northeast. The capital and the largest city of Czech Republic is Prague. The Czech economy gets a substantial income from tourism. Prague is the fifth most visited city in Europe after London, Paris, Istanbul and Rome. It has an established structure of foreign relations. It is a member of the United Nations, the European Union, NATO, Organisation for Economic Co-operation and Development, Council of Europe and is an observer to the Organization of American States. The Czech Republic possesses a developed, high-income economy with a per capita GDP rate that is 87% of the European Union average. 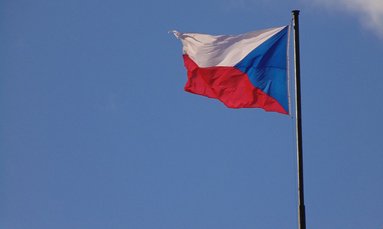 Why Study in Czech Republic ? 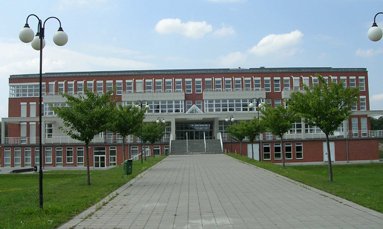