Bulgaria is a famous tourist destination but has also become popular as a country to study abroad because of its high-quality education and low costs of living. Students from more than 40 different countries currently study in Bulgaria. Bulgarian Universities are recognized all over the world and provide a high-quality teaching experience. The academic year in Bulgaria commences in September and runs through till June of the following calendar year. Bulgarian institutions of higher education offer Bachelors, Masters and Doctorate degrees. Bulgarians by nature are very warm, friendly and hospitable and more than happy to welcome students from across the world. 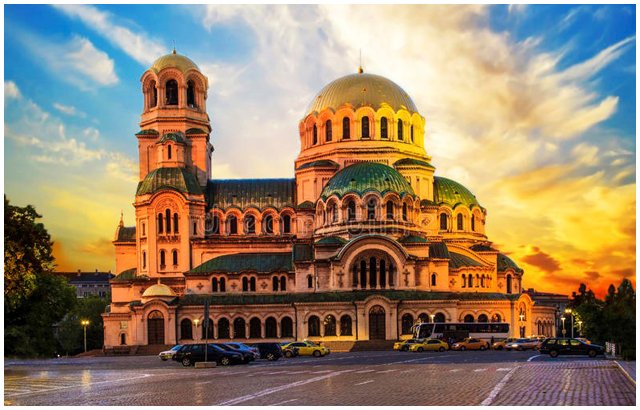 Bulgaria at a Glance

Bulgaria is situated in south eastern Europe and the official language is Bulgarian. It has a population of 7.2 million which predominantly resides in the urban areas. The capital and largest city is Sofia. Other major cities include Plovdiv, Varna and Burgas. Bulgaria has diverse weather conditions comprising of four snowy months, a mild and green Spring when many flowers blossom, a hot Summer with scanty rain and a colorful Autumn. Bulgaria is known as the Land of Roses as ‘The Rose Valley’ near the town of Kazanlak produces 85% of the world’s rose oil. It is also a popular destination for sea and ski holidays with numerous mountains, plains, rivers, villages, beaches, etc. 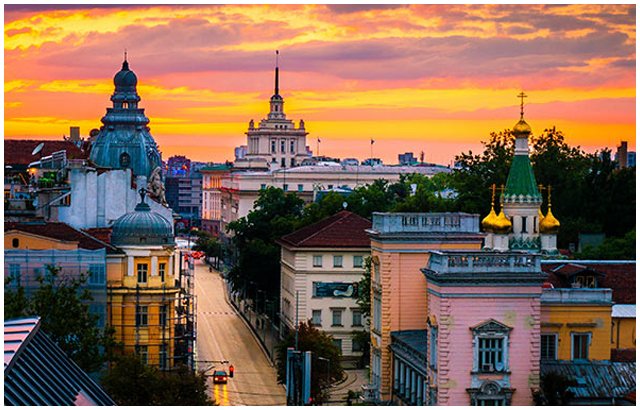 Why Study in Bulgaria?

Bulgaria offers a diverse and flexible education system. The tuition fees for university study in Bulgaria is the most affordable among the European nations. The country has a very safe and friendly environment with low living expenses. The Bulgarian Institutions provide degrees which are recognized across Europe and beyond. The international students get an opportunity to work part-time for up to 20 hours per week, which helps them to support their living costs. Highly qualified and experienced faculty from different countries provide a great teaching and learning experience leading to overall academic, cultural and personality development. 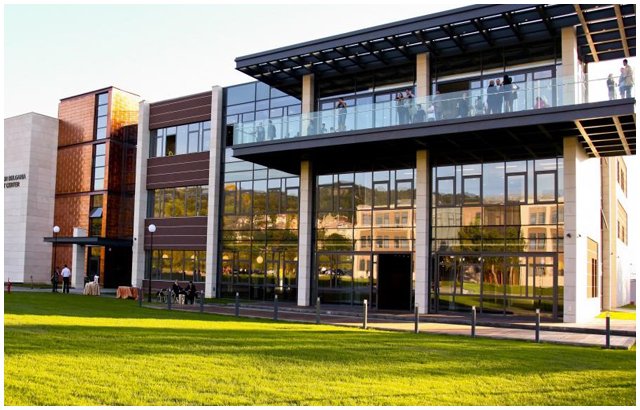