The number of international students heading to study in China is on a rapid rise as the country has been heavily investing in education over the last years. They have also forged numerous partnerships with well-renowned and reputed universities of the UK and U.S. Further, tuition fees are affordable and the cost of living is significantly lower as compared to many countries worldwide. This has enabled China to reflect itself as a major study-hub, facilitating the inflow of a large number of international students, approximately 608,400 as per 2017 census majoring in a range of subjects from Engineering, Computer Science, Medicine, International Business, MBA to Chinese language, Calligraphy, and Martial Arts. 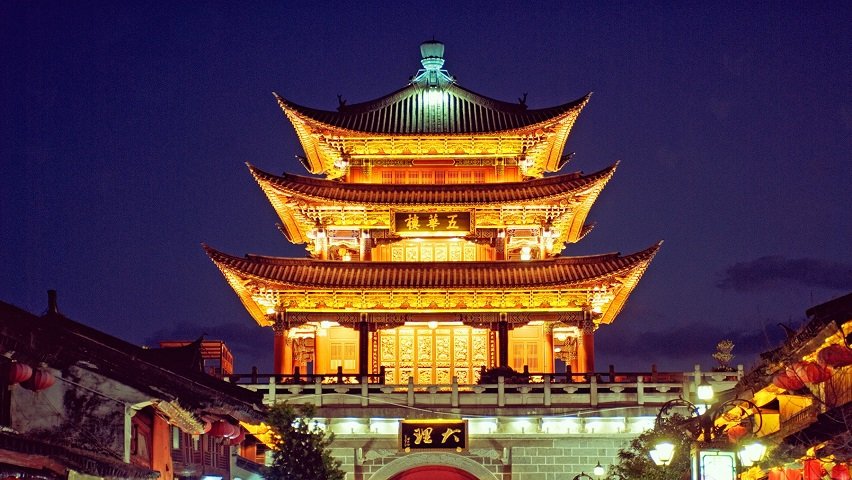 China, located in East Asia, is a unified multi-ethnic country with Han Chinese as the main natives. China covers a total land area of 9.6 million square km, being the third largest country in the world. It supports 21% of the world’s population and has 9% of the world’s cultivable land. Most regions are cold and dry in winter and have a warm and rainy in summer. Mandarin is the official language of China. Popular cities of China include Beijing, Shanghai and Tianjin. It also boasts the most wildlife in the world and some of them are native to China and unique to the world such as giant panda, snub-nosed golden monkey and the Chinese Alligator. The glorious ancient architecture, the splendid landscapes and the hospitable Chinese people have always fascinated visitors since decades. 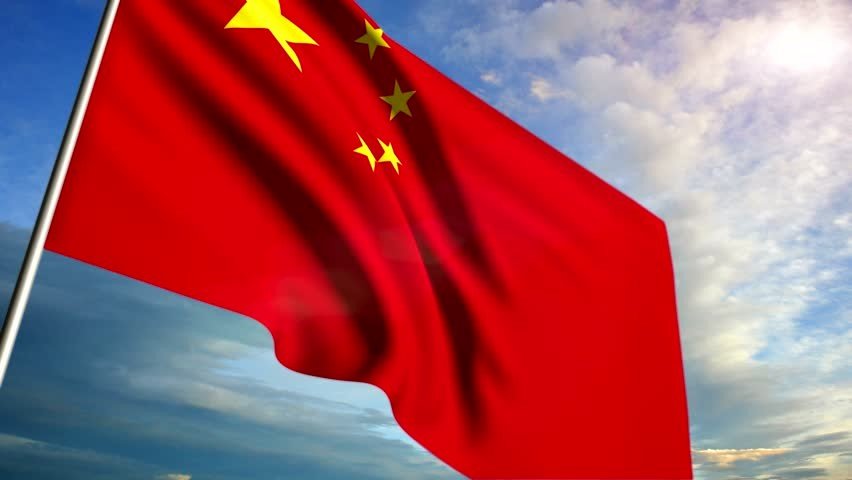 Why Study in China?

China’s growing economy over the past three decades has attracted numerous Fortune 500 companies. They have entered the booming regional market and established their Asia-Pacific headquarters consequently increasing the number of career opportunities for international students after the completion of their studies. Visa process is easy, fast and simpler. Experiencing China’s fascinating and historical culture while studying there creates a marvelous work-life balance. 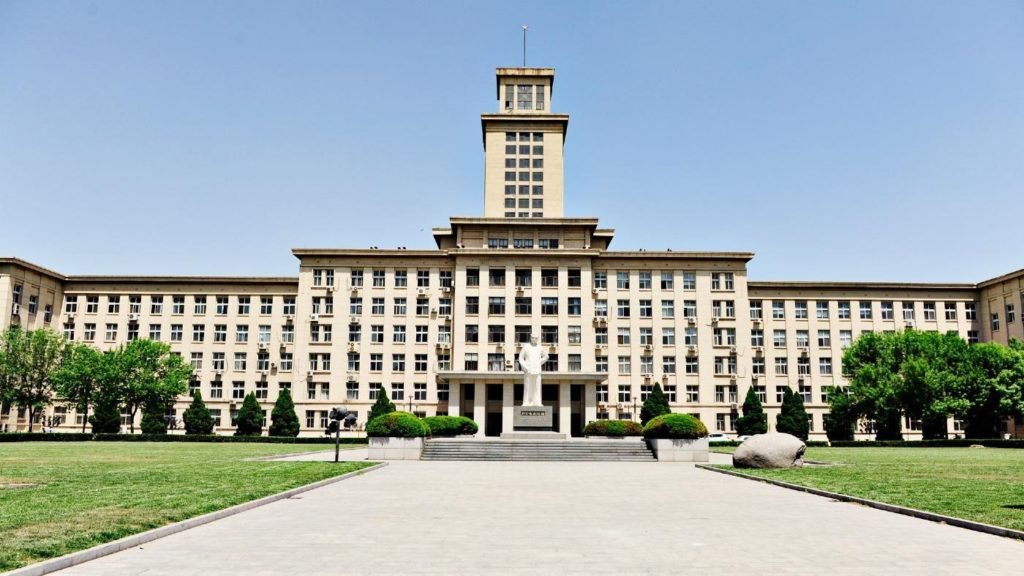