From time immemorial Hong Kong served as a center of international trade and today, it is emerging as a significant, cost-effective, study abroad destination for international students. Thanks to its world-renowned leading institutions backed by world-class research, and state of the art infrastructure. English is the medium of instruction in a majority of the educational courses here. The students have multiple options and a wide range of specializations to choose from in the fields of Arts, Science, Education, Law, Media/Journalism and Business Administration, for undergraduate as well as post-graduate programs. 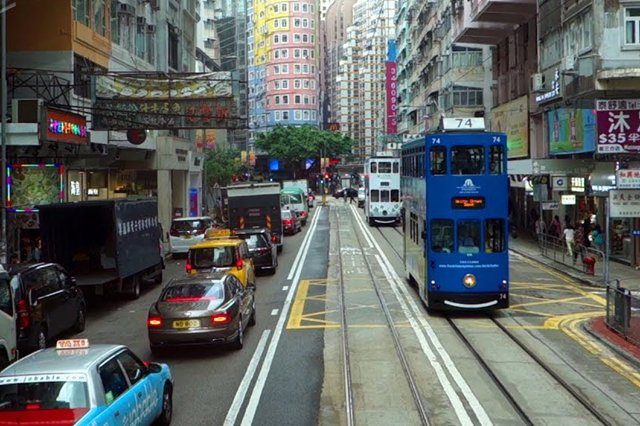 Hong Kong at a Glance

Hong Kong which means “a fragrant harbor” in Chinese, has been widely acclaimed for its colorful history, diverse culture, traditional cuisine, architectural landmarks and East-Meets-West character. It has been in the limelight as a global financial hub, a major shopping destination, and a skyscraper-studded bustling cosmopolitan city which houses the top international banks, IT companies, and pharmaceutical groups. You can still feel the imprint of the British Empire there. Even though it is officially a part of China, it has its currency, passport and immigration channels, and legal system since 1997. 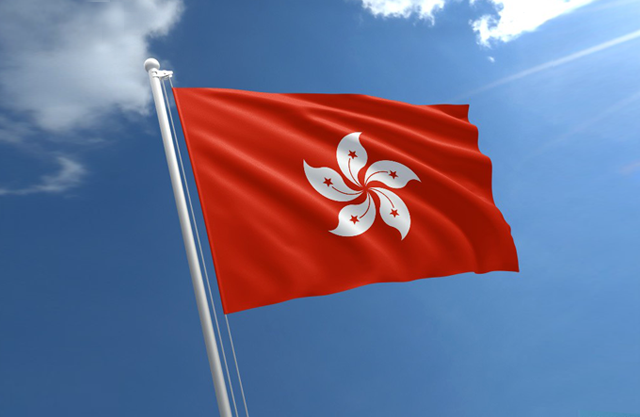 Why Study in Hong Kong?

The universities and educational institutions in Hong Kong enjoy an intercontinental reputation as some of them are ranked within the global top 50 while a few are on par with the North American and European universities/ institutions or even better if we talk of features and facilities. Hong Kong has eight government-funded universities, apart from numerous self-funded or private universities, which offer excellent programs to the local as well as international students. All the degrees, diplomas and certificates issued from the top universities and colleges of Hong Kong have a global recognition. The country’s educational system combines the ancient and modern pedagogy to create a diverse choice of courses that offer a pragmatic approach. Most of the programs offered in Hong Kong’s top universities/colleges develop critical thinking and creativity apart from honing the academic skills of the learners thereby enhancing their placement prospects. 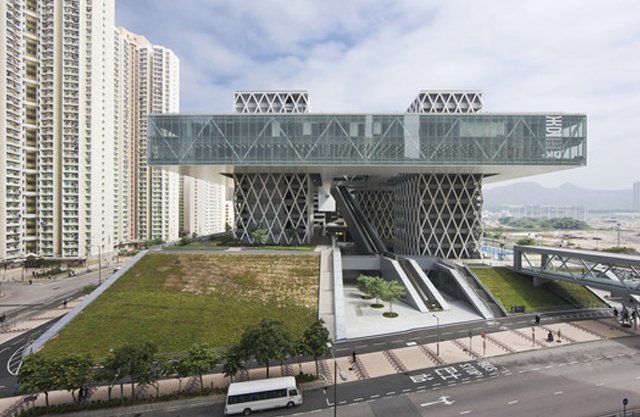