Hungary with its small domestic market remains very much competitive in the western world. It has a long tradition, and background of education with its higher studies having a considerable history. The first university in Hungary established around 600 years ago, which speaks its culture of learning and teaching. Today, a substantial number of universities and colleges (both private and state recognized) offer higher studies including research in different specializations. There are numerous scientific research institutes with international connections. The Hungarian degrees and diplomas are well accepted and known to have a high prestige throughout the world giving ample of reasons to international students to consider it as a decent & affordable destination for higher education. 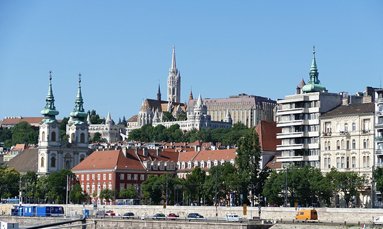 Hungary at a Glance

Hungary is a unitary parliamentary republic based in Central Europe, which is bordered by Slovakia to the North, Romania to the East, Serbia to the South, Croatia to the Southwest, Slovenia to the west, Austria to the Northwest, and Ukraine to the Northeast. Its capital, Budapest, is the largest city and metropolis is Budapest, a major economic hub, which is classified as a favourite global city. As Hungary is a member of the European Union, NATO, the OECD, the Visegrád Group, and the Schengen Area and this makes this country in Europe. Hungary is a democratic and developed country with an advanced high-income economy, a high quality of life and a very high standard of living, which makes it an important destination for overseas education. 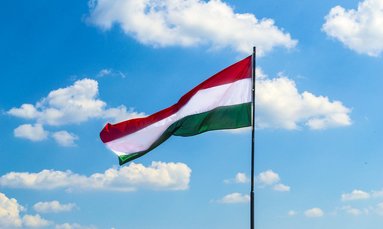 Why Study in Hungary?

Hungary offers reasonable options for the international students in a plethora of specializations. With several benefits like admission without any academic entrance exams, No IELTS to show English language proficiency, highly affordable tuition fees & living costs, English as medium of studies, 20 hours a week part time options and internship and working options in top European companies during studies, it attracts international students not just from Europe but from the other countries as well. Budapest has around 10 top educational institutions apart from other places in this country. With high-quality education and worldwide recognition, the graduates from Hungary can easily find jobs in any country. 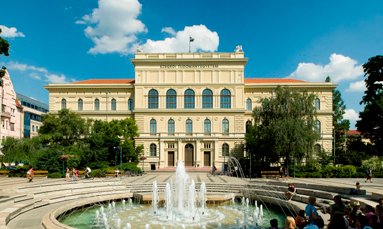